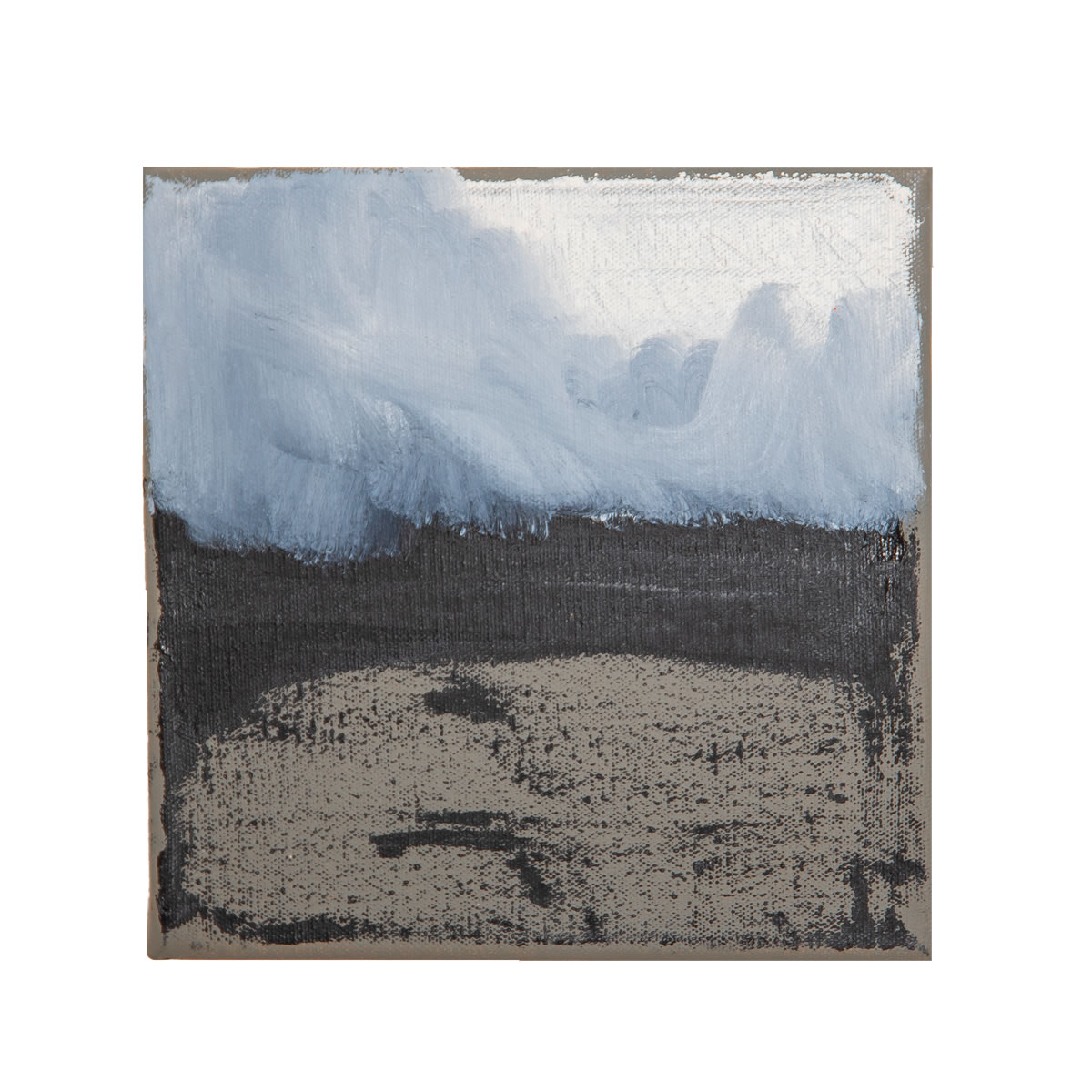 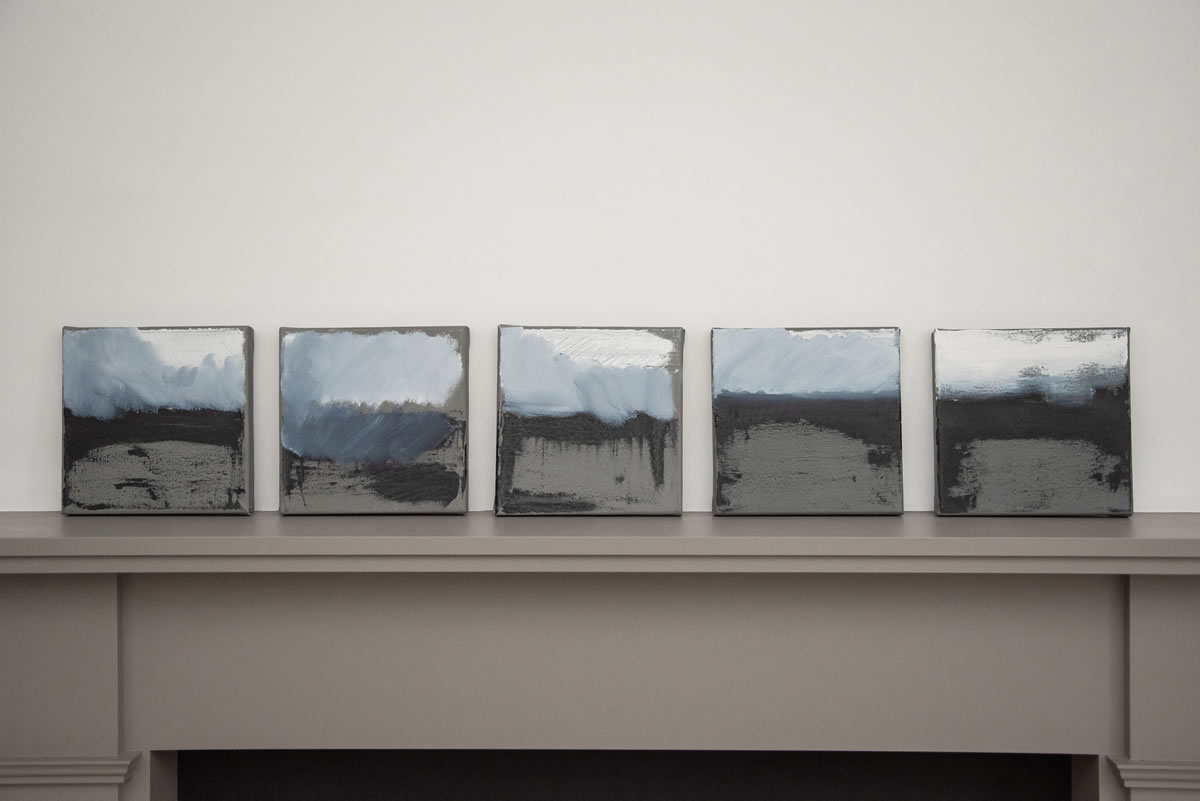 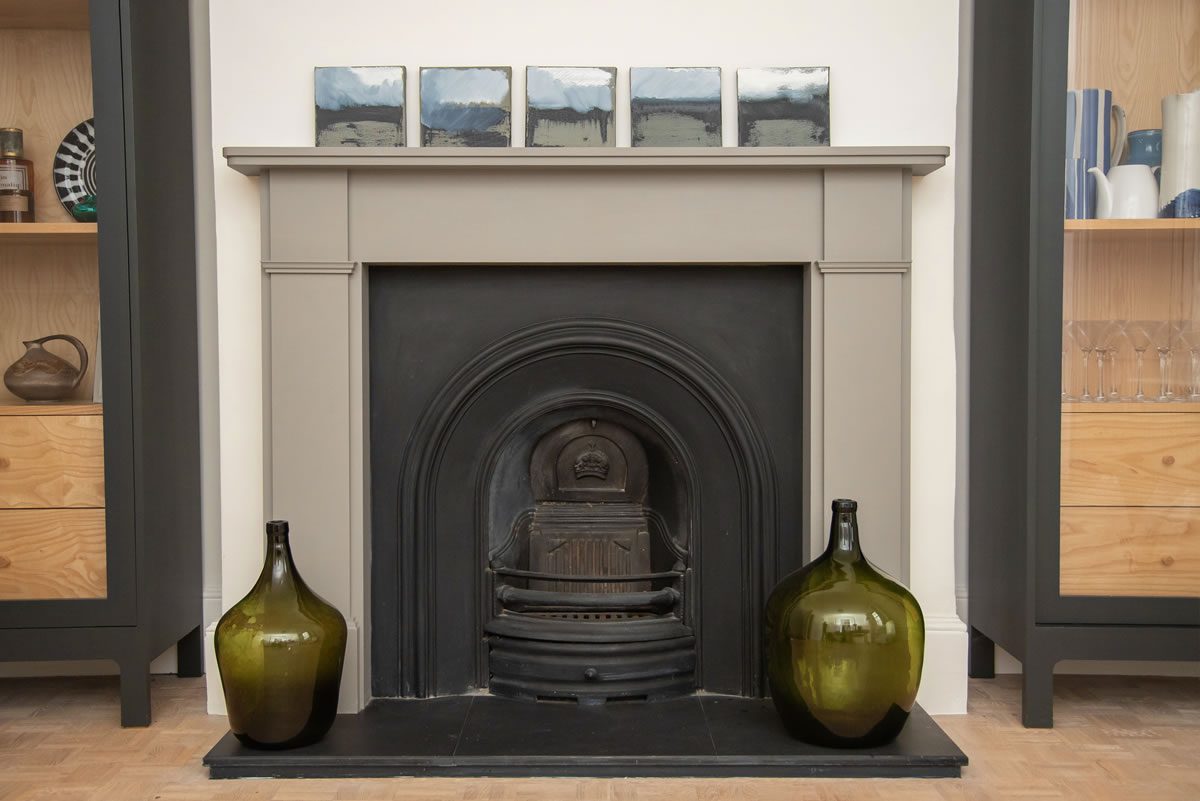 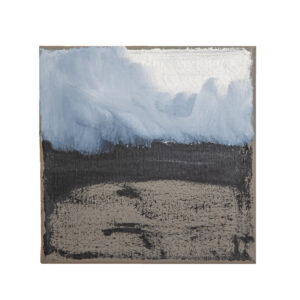 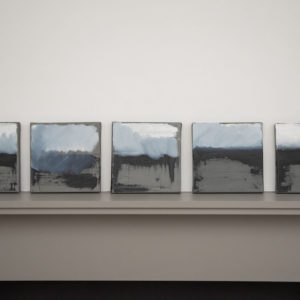 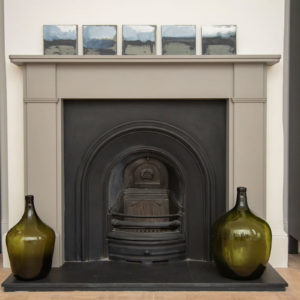 Oil and acrylic on canvas

Helengai’s painting Dark House was on show in the Inheritance exhibition at Norwich Castle Museum between March and May 2018.
Helengai lives and works in Suffolk and London and has exhibited in Suffolk, Norfolk and London.