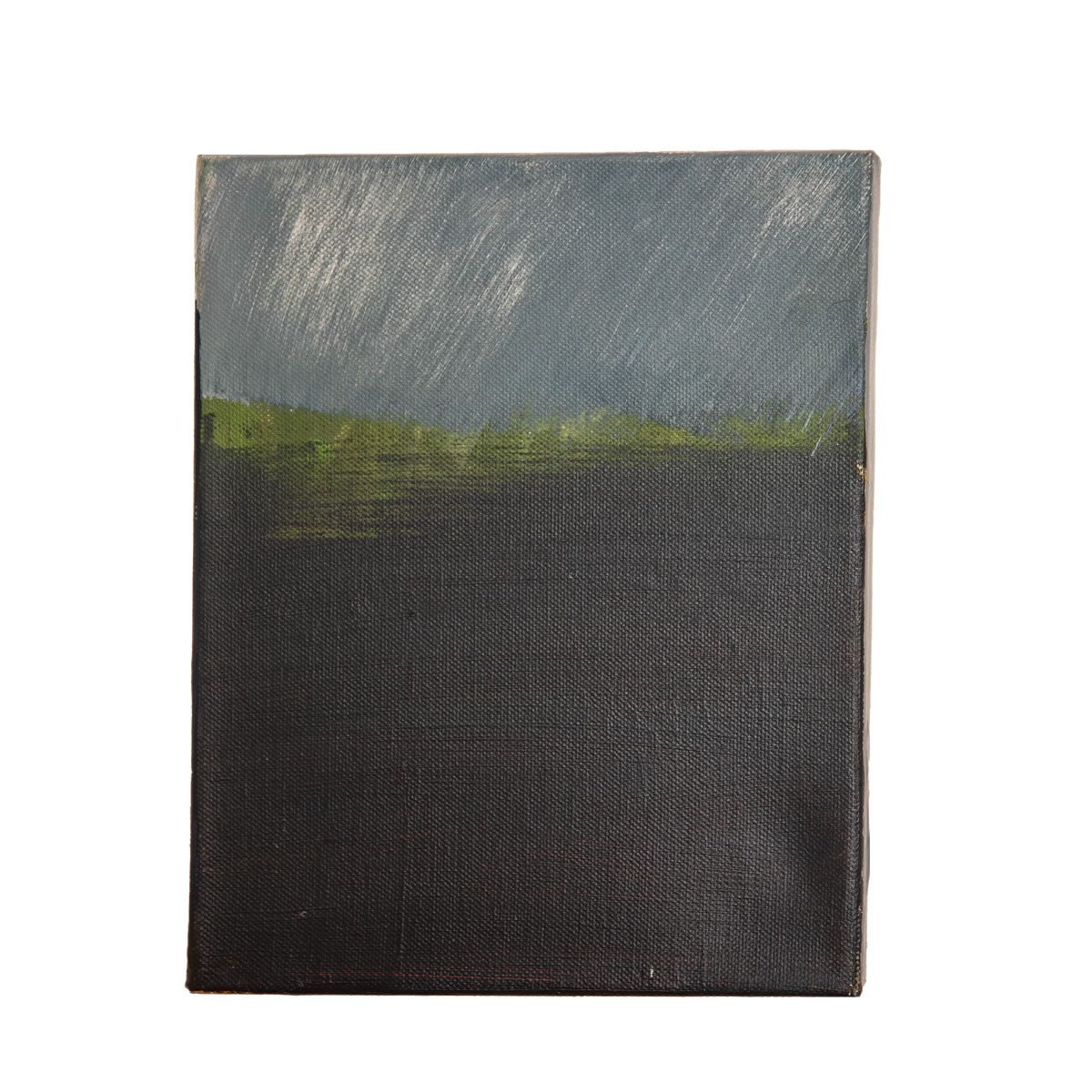 Oil and Acrylic on board

One of a collection of 3

Helengai’s painting Dark House was on show in the Inheritance exhibition at Norwich Castle Museum between March and May 2018.