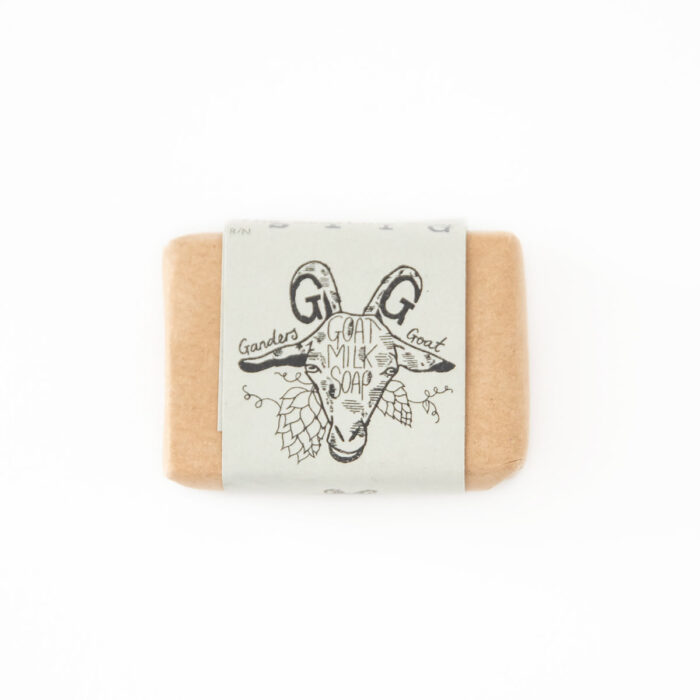 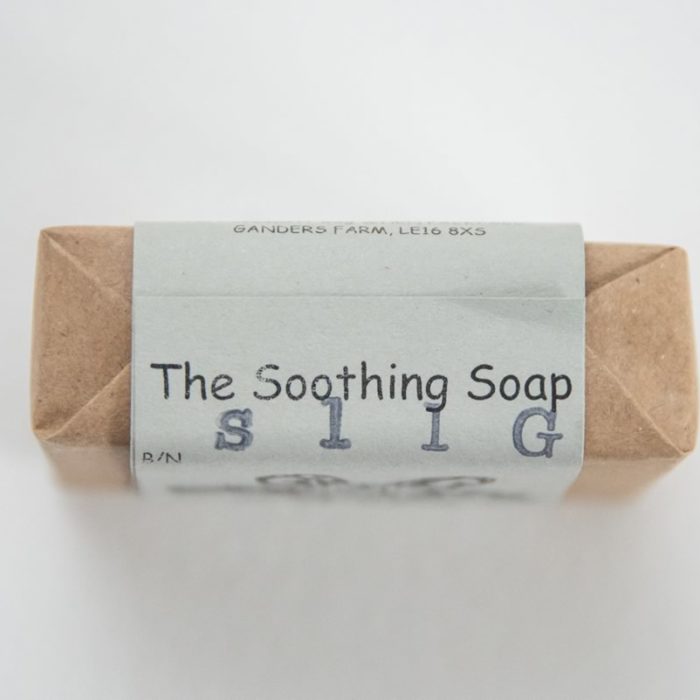 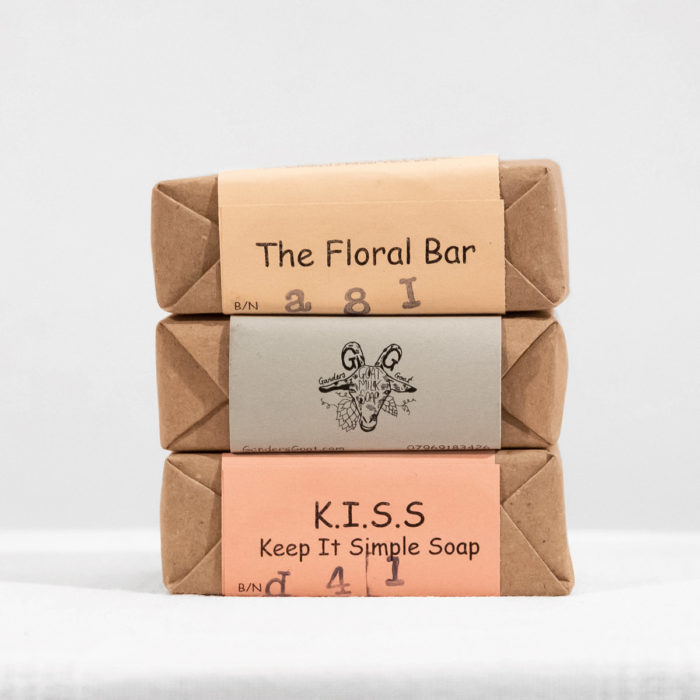 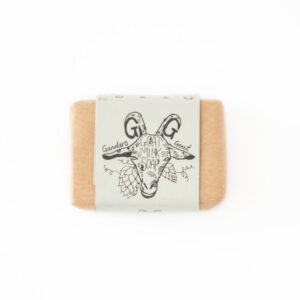 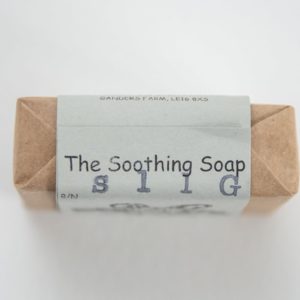 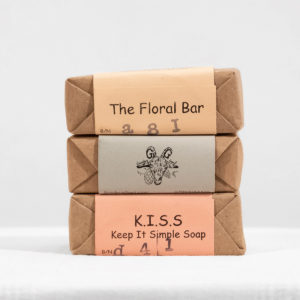 The Ganders Goat milk soap with Hop, Birch and Sage essential oils. All Ganders goat milk soap is kind to sensitive skin and this one is combined with essential oils to create a bar perfect for soothing aching muscles and to promote a feeling of relaxation.

In stock (can be backordered)

Clean beauty
Use as a body wash, shaving soap or shampoo
Beautifully moisturizing
Only 4 natural ingredients
85g
Handmade in the UK

Combined with Hop, Birch and Sage essential oils to promote soothing, healing and relaxation this soap is also perfect for sensitive skin, however if you have extremely sensitive skin look at the unscented bar (KISS)

Ganders Goat soap only ever has only four ingredients. Rapeseed oil, Goat’s milk, Coconut oil, Lye and five if using essential oils. That’s it, nothing more. It’s a tiny list but less is definitely more when it comes to putting things on your skin.

As it goes through the magical process of soap making, the Lye bonds with each of the other three ingredients. This is why the four ingredients appear on the label each with a fancy new name: Sodium Rapeseedate (rapeseed) Caprae Lac (goat’s milk) Sodium Cocoate (coconut oil) Glycerin. But where’s the Lye? Well as it bonds with the oils and especially the goat’s milk it forms Glycerin which is a natural feed for the skin and promotes cell regeneration. Ganders soap is allowed to cure for 6 weeks or more allowing the chemical alchemy process to complete naturally, unlike in mass produced factories where heat and pressure is used to speed up the process into a few hours, leaving by-products behind which make for a cheaper product but one that can be harmful to your skin.

The Horton family bought Ganders Farm, a small holding deep in the Northamptonshire countryside, on the edge of the Welland Valley in 2012.  After much hard work, and two re-homed goats several years later, combined with their small son William’s frequent visits to specialists about his very sensitive skin they set about creating their own goat’s milk soap. Their first bars used eight ingredients but after lots of trial and error and research they got these down to just four natural ingredients to produce a highly moisturising soap for the most sensitive of skins including William’s. A true family enterprise, Lauren does the milking and soap making, Ian milks plus does the finances and tech stuff, while little William likes to muck in whenever he can.